Messaging for a candidate is one of the most important parts of a campaign. How a candidate’s campaign website is worded, the responses in the media, and the remarks at events all help shape the narrative of a campaign.

If done correctly, it highlights the strengths of the candidate and raises problems for the opposition. At worst, messaging can get the candidate into hot water or even put the campaign in jeopardy.

There is no one way to communicate correctly during a political campaign. Often times, it is a combination of the candidate, the opposition, and how well voters respond to positive or negative messages. Below are some brief examples of different messaging styles and techniques. 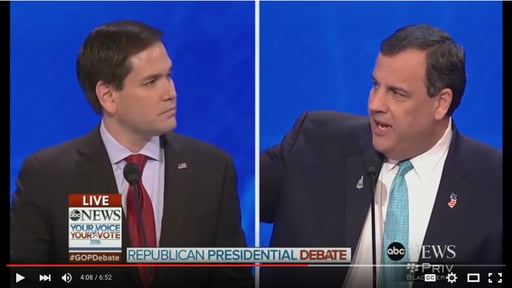 Concepts to Use for Your Campaign

Every campaign and candidate are vastly different from one another. A messaging style that works for one candidate may sound forced coming from another. While every campaign is different, below are some general guidelines for basic conservative messaging.

Strategies differ greatly from candidate and campaign. What sounds good for this person may not work for someone else. The whole goal of messaging is to get your message across to voters, be consistent, and play offense as much as possible. Like other pieces of the campaign puzzle, messaging takes discipline and patience to craft. Great messaging execution could be the most visible part of a campaign and it needs to be treated as an important tool.

Does your campaign use messaging strategies to increase donations? You might want to check out our slide deck below to learn just how much you should be focused on fundraising.