A Q&A with Campaign Manager Jeff Schultz on Political Fundraising

Jeff Schultz holds a bachelor’s degree in political science from Beloit College in Beloit, Wisconsin. He began volunteering for political campaigns in the early 2000s and has been working in politics professionally for over seven years as a coordinator, consultant, and manager. Jeff got into politics just as social media and online donations became an essential piece of the campaign puzzle. We appreciate his insight into what makes a strong fundraising strategy and campaign.

Can you tell us a little bit more about your background in political campaigns?

I started volunteering for political campaigns in college—first for the ’04 Bush re-elect, then for Dave Magnum’s WI-2 Congressional race in 2006. Professionally, my first campaign job was as a Victory Center Director in Beloit, WI for the Republican Party of Wisconsin during the ’08 McCain Campaign. Since then I’ve managed Matt Harter’s campaign for Mayor of La Crosse WI (’09), Tony Kurtz’s WI-3 Congressional campaign (’14), and Bill Feehan’s State Senate Campaign in WI-32 (’12). In addition, I’ve served as political director for Tim Huelskamp’s KS-1 Congressional race (’10), Southern New Jersey Field Director for Steve Lonegan’s campaign for NJ Governor, and in various capacities for several other state and local races in Wisconsin.

What attracted you to working in the political field?

I have always had strong beliefs and a competitive nature; work in the political field is an outlet for expressing both of those traits constructively.

What do you think about the negative money in politics stigma?

Politics is about persuasion, and you can’t persuade if you’re sitting in a room talking to yourself. Money allows the campaign to communicate its message to the masses. Millions of dollars are spent marketing beer, soda, and little blue pills. Why shouldn’t we spend as much money talking about the people who determine the direction of our government?

Can you tell us about the different types of candidates you've worked for?

I work for smart, principled candidates who have the confidence and the drive to win, but not the cockiness that would make them ineffective at governing. Generally, I also work for underdogs. I’m competitive and I like a challenge.

Has there been a tried and true way you've seen most of them raise money successfully across the board? If so, what is it and why?

One candidate I worked with, whose background was in sales, told me that selling is transferred enthusiasm. The same can be said for fundraising. Direct mail, phone calls, face to face meetings, and online fundraising all work—but the key is to make the potential donor feel enthusiasm for the campaign’s message. Money will follow that emotional connection.

What's something emerging in the campaign fundraising world that you think candidates should take notice of?

Get online! In this era of multiple social media platforms, it surprises me how many campaigns’ online fundraising plan still consists of little more than a website with a donate button. As new social frameworks are created online, technology and methodology for reaching people on an individualized level is becoming more and more targeted. Online fundraising is not the number one component of your fundraising strategy, but it still needs to be a component.

What's the main thing (either something they do or within the team) that will make or break a candidate's ability to raise money and why?

I’m going to list two things—desire and discipline. Asking for money is hard. I have never met a candidate who enjoys asking for money. Successful fundraisers need to have the desire to master an uncomfortable task and the discipline to put in the hours it takes to accomplish their goal. The campaign needs to make things as easy as possible for the candidate along the way. It’s the candidate’s job to win the donor over the phone or at the meeting, and it’s the campaign’s job to give him the tools to manage his donor relationships.

What are your thoughts on our pay to play piece specifically?

Campaign Now! has put together some great materials that can make the process of fundraising seem less daunting. Campaigns are expensive, and they will continue to get more expensive. Campaign Now! can be a valuable resource for the campaigner who accepts this fact and wants to win.

And in general, what are your thoughts on the increase in money in elections?

In politics, money is here to stay. More money enables campaigns to better connect with voters, and ultimately gives them a better chance at persuasion. It means better marketing, more information, and the opportunity for voters to make better decisions. It can be a tool for good or for ill, but the money itself is not the problem.

Why does it cost so much money to run a campaign these days?

Greater sophistication and expanded timelines driven by higher stakes have increased the cost of campaigns. Donors today realize that elections have consequences, and are willing to invest in candidates who share their values. More money has led to innovation in the way that campaigns market themselves to voters—we’re forever trying to make more targeted, personal appeals to the voter, and we’re making those appeals on a more regular basis on a multitude of platforms.

How does the campaign usually spend its money?

Campaigns will spend money on staff, travel, raising more money, office space, and a whole multitude of things. Generally though, the campaign’s goal should be to dedicate as a high a percentage of its money as possible to appealing directly to voters for votes, and that usually means big outlays for television, radio, and direct mail. As a manager, you need to find out how many voters you need to appeal to, how many appeals need to be made, and how best to make those appeals. Calculate how much money it will cost to get the job done, and then figure out how much money it will cost to put the staff, technology, etc. in place to make it happen. Add those figures, and you’ve found out how much you need to raise.

When do political campaigns need money and when do they usually get it? Is that a problem and if so, why?

Campaigns ALWAYS need money, but not having reliable cash flow at the beginning can really slow down a campaign’s organizational efforts, and potentially derail the whole campaign. Money almost always comes most easily at the end of a campaign, which makes budgeting and early media buys a challenge. There’s nothing worse than calling a TV station and finding out that almost all their inventory was sold a month ago.

What is your favorite campaign fundraising related tool (ex: A type of CRM, a VOIP system, a voter canvassing app) and why?

I have some experience using these tools, but not enough to recommend one product over another. What I can say is that taking the step up from using Excel to a real CRM saves a lot of time—and time is money. 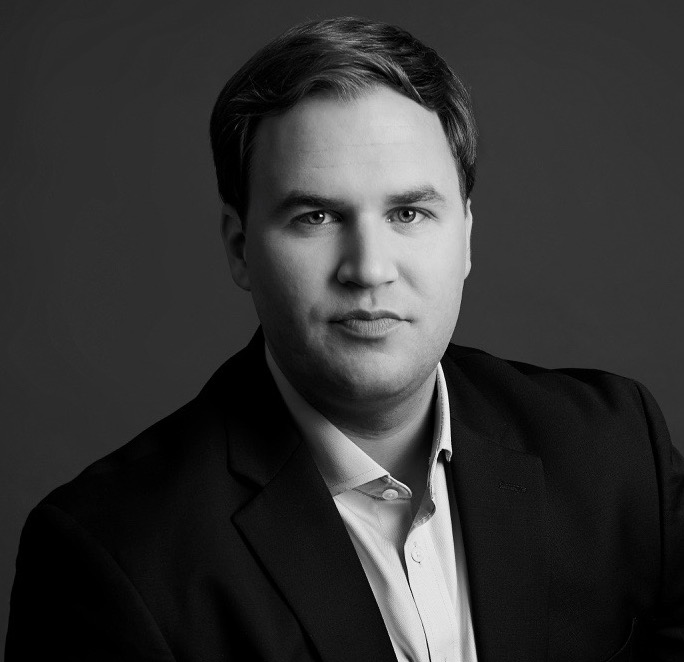