I first became passionate about activism and issue advocacy when I watched the timber mill business my family had owned since the 1960s become a victim of the sweeping environmental laws being made by people with seemingly little consideration of their impact. For the past 10 years, I have helped others with a similar passion transform it into action as a grassroots campaign consultant.

In short, this is not my first rodeo.

As you begin your own journey with grassroots activism, here are some of the lessons I’ve learned along the way that might help you navigate the road more easily:

While it’s important to be flexible in your plan (as we’ll discuss in a moment), it’s even more important to make sure you have a clear and fixed end goal in sight. When you are working with lots of different people coming in at different times, the vision has to be unified and fixed just as critically as the plan to get there needs to be flexible. Make sure your goal is clearly defined, is clearly communicated, and that everyone is on the same page.

When it comes to issue advocacy, the name of the game is flexibility. Planning too much could end up giving you more of a headache than staying nimble and flexible. As an advocate, you need to be ready to strike when the iron is hot, not necessarily according to a particular plan or timetable you’ve put together.

Issue advocacy is about passion and standing up for what you believe is right and just. However, when you’re trying to convince others—whether those are would-be supporters or the policy makers—it also needs to be about the metrics. Find a way to track what your grassroots members are doing for the cause whether it’s how many phone calls they are making, letters they are sending, or meetings with legislators they are conducting. Communicating these metrics to all stakeholders lets them know that there is more than just passion behind your movement. Actions are being taken to move the needle.

What is “earned media?” It is any kind of media that is generated by someone other than your campaign. This could include people mentioning your campaign on social media, retweeting your content, or sharing blog posts about your campaign from a third party using you as a source. Earned media is unpaid advertising for your cause.

But it is not just limited to online. It can also mean getting your movement featured on the nightly news. A rally with people holding signs in a place that is easily accessible to the media is one of the best (and most cost-effective) ways to start getting attention for your campaign.

With the internet, it has become easier and faster than ever to get behind causes and show support without having to leave the comfort of your home. Just a quick signature on Change.org can show policy makers that someone is behind the cause being advocated for.

However, if you want policy makers to know your supporters are the real deal, that they are passionate about your issue and demand change, you need them to do more than just engage online. Call legislators. Hold rallies and events. Show them that your cause has more than just words and social media followers behind it, but real people with real passion.

Social media can be your best friend when it comes to getting information out quickly and easily. It’s estimated that 244 million Americans engage on at least one social media platform, and many are members of more than one. This means that social media is a quick way to get information about your campaign out to a lot of people in just a few minutes.

Tell your supporters and donors the successes you are having with the campaign AND share some of the challenges. Keeping them updated with both can help you raise more money in the end.

Collaborating with others isn’t always the easiest thing to do, I know. Sometimes you have different ideas of how to do things or how much energy should be poured into what area of the campaign. But if you keep your goal always at the forefront, and surround yourself with like-minded people and organizations who are fighting on the same side as you, you can bring fresh faces and new ideas to the table in a community built on a common vision. Working together towards achieving that common goal is far more important than whose idea gets you there best.

You might think you know everything there is to know about the issue you care so strongly about. However, you’ve probably got a lot of work to do still. Make sure you know every piece of legislation or policy that has been made about your issue, its history and where it stands currently so you can build on that work instead of repeating it. Have a comprehensive understanding of the whole issue, the big picture. Your knowledge can shut down a lot of naysayers and help convince those with the power to see your point of view.

Issue advocacy can be an exhausting calling in life, but it can also be one of the most rewarding endeavors you decide to take on. To help get you started, check out “The Ultimate Guide to Building a Successful Conservative Grassroots Movement” or schedule a consultation with us. 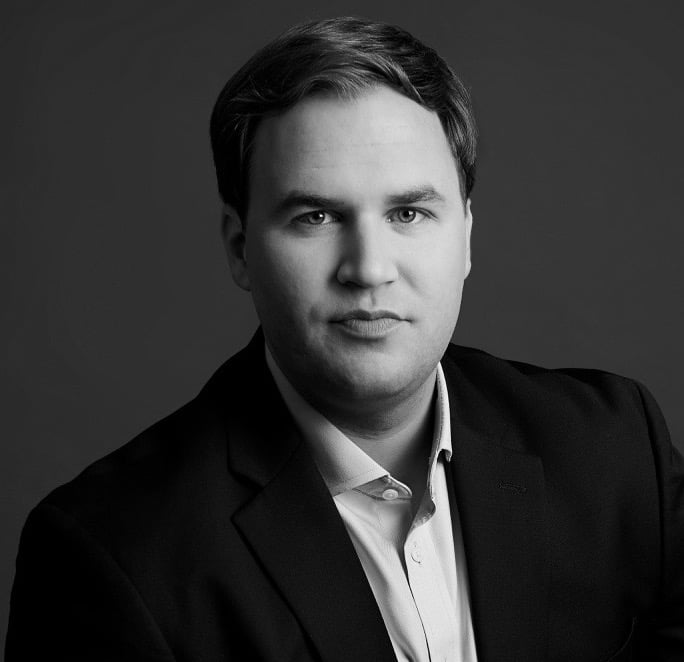